Wanna try ghidra in reversing so I play Pragyan CTF.
Did not have time to solve them all.
Pragyan CTF is a much easier CTF, a good target for me to start writing my blog……
It’s a good way to force me to understand every details and improve my English writing skill (maybe).

The value of flag in cookie is the md5 result of flag’s slices.

A form hidden behind the first color block, just upload any picture then you get a base64 encoded string which decoded as The_scroll_says=the_night_kingVSvalyrian.txt

Get the flag at /the_night_kingVSvalyrian.txt

The password for a.zip is in the secret.bmp, dGhlIHBhc3N3b3JkIGlzOiBoMzExMF90aDNyMyE==, decoded as the password is: h3110_th3r3!
Then it give us a a.png, the flag is hidden in the white background 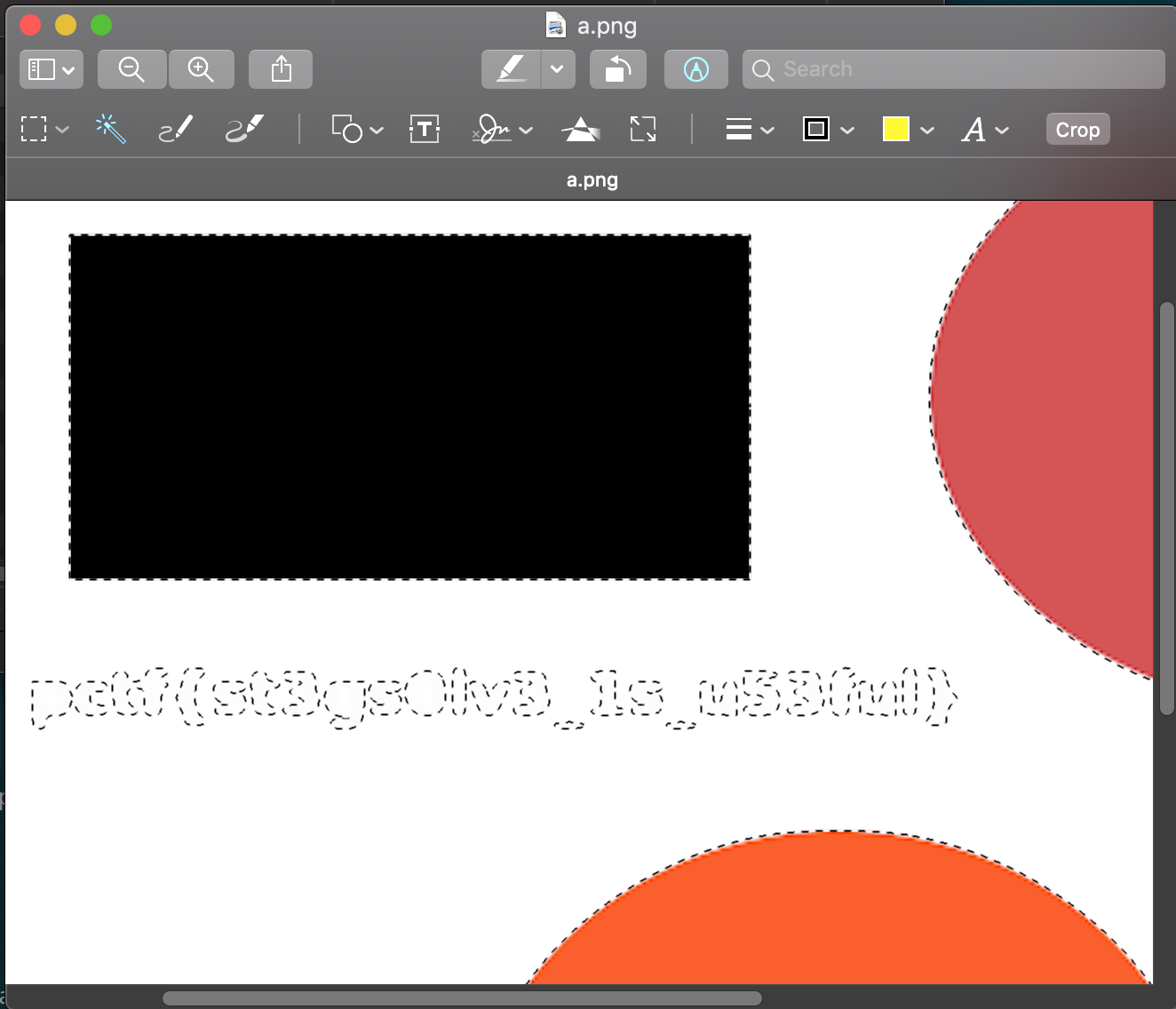 you_cant_see_me.png is a broken png, fix it to get the password for tryme.zip
First, fix the header , the header should be 8950 4e47 1d0a 1a0a instead of 8950 4e47 2e0a 2e0a.Next, find ascii string idat in png , this is the name of IDAT chunk, the string should be uppercase. Finally, fix two CRC checksums. then we get a picture of mask from movie V for Vendetta. 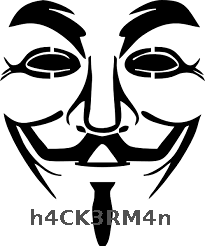 flag is in lowercase

It gives us a flag.pdf and a jpeg picture

The EOF of jpeg file format is ff d9, so there is actually a mp3 file concated behind this jpeg. It’s OneRepublic - Counting Stars, but there are some morse code and a weird woman voice. The morse code is not the password, which is

I thought that the password is inside the vocal between morse code. Tried to apply reverse, invert, or normalize individually on it, but I still can not get a clear version of the woman voice

strings it, done
Is this the intended solution ??

There are some additional information concated after the %%EOF of pdf

We get some polynomials equations:

According to challenge’s description, we can extract a string from these equations

The Order of the Phoenix

After google the hint Eleven scientists are working on a secret project.......?, it’s a challenge about Shamir’s Secret Sharing. Read the content of QRcode first

Guess the hexadecimal digits split by - are x and y on the x-y plane, then ….
We have to sovle an equation which derives from these coordinates by Lagrange polynomial. I did’t decrypt it on my own implementation, the problems is that I used the wrong the prime. Using a github repo call secret-sharing to help me.

It’s Rabin cryptosystem, which needs the factor p, q of n to do the decryption. The problem in here is that it generates n by mutiple two primes which are close to each other, this makes us are able to factor n by brute force.

Then follow the steps on wiki, we can get the plaintext in one of the 4 decrypted messages:

Hey Rabin, would you like to be the front end to my back end? Here is your flag: pctf{R4b1n_1s_th3_cut3st}

It gives some parameter used in RSA

The secret message is Here is your flag, pctf{Sup3r_st4nd4rd_W31n3r_4tt4ck}\n

There is a linear equations :

Cuz we know that there must be a pctf in plain text, it’s able to solve this equation. I didn’t get the flag in my first trial, cuz I assume that pctf is the prefix of plaintext. After a while, I realized that crypto challenges of Pragyan always like to give us some xxxxxxx flag: pctf{xxxxxxx}, so , all we need to do here is to brute force the position of pctf in the plaintext.

Solving equation is ez in python, because there are lots of package doing this for us (z3, Sympy, sage … etc).

It gives a txt file which contains lots of 1\n and 0\n, it’s a bitmap of an QRcode
Convert it to image by python

Lazy, use socket and z3 to solve this

Login as admin then it will print flag

Obviously, it has a UAF bug after remove a user. It just clean and free the chunk of account, but not remove the user from the list, we can even login with null usernam and original password.
What’s more, the first registed user’s username can be rewrote as admin

The binary ask for key and password.
The key has to satisfy some modular equations :

Format string vulneralbility, leak the GOT entry and find the correct version of libc.
Then use %n in format string to overwrite the return address to one gadget.